I love our local movie theater! Seriously, if you are within an hour of Montevideo, Minnesota, you need to come to Millennium Theater and support local! I went there tonight because it was the last night of Despicable Me 3. It had a lot of funny moments, but in my opinion, it didn’t really have the flare of the first two. I dunno. Maybe it was just me and maybe I need to give it another chance.

But, after the movie was over I was talking with the owners about 47 Meters Down and how I was disappointed I didn’t get to see it. Pays to know theater owners!! They said, ‘You wanna see it?!’ I said, ‘Right now? It’s 9p.m. And you don’t show late movies on Thursdays.’ ‘Oh, it’s fine! I have to be in the office late anyway. You should call your wife to come down and watch it too! We have the key to it for another day! Go ahead! Watch it!’ So, I called my wife. She has an early morning, so I watched it solo– Han Solo! Ha! Just kidding! I always wanted to use that joke.

To be honest, started out slow, looked like it was gonna pick up, it did pick up a bit… then it dropped like a rock falling another 47 Meters Down! Really anti-climactic ending and I mean, seriously, when has Mandy Moore every done anything worthy of an Oscar?

It could have been done a lot different and a lot better. But, for a free film? It wasn’t a root canal of a time. Would I ever purchase it? No. There was a couple scenes where I was shouting at the screen saying, ‘You idiot! Don’t go out in the water! I know! You have to, but your gonna get hurt!’ And they did, but they were rescued by the coast guard. Sorry to anyone who hasn’t seen it and wants to. Yeah, like I said, anticlimactic ending. Really bad! It climbed for a while and then fell like a rock.

But, when you work in a movie theater, who can complain about a free movie?? Especially when the theater was supposed to be closed at 9:30! It’s now 11:23pm here in Minnesota and I am finally going to go inside my home and finish watching Rogue One!! Yay!!

I guess my day has reached a peak! I got to share a small portion of it with you all. I hope you took today and made opportunities to make positive actions come true. I know I did. 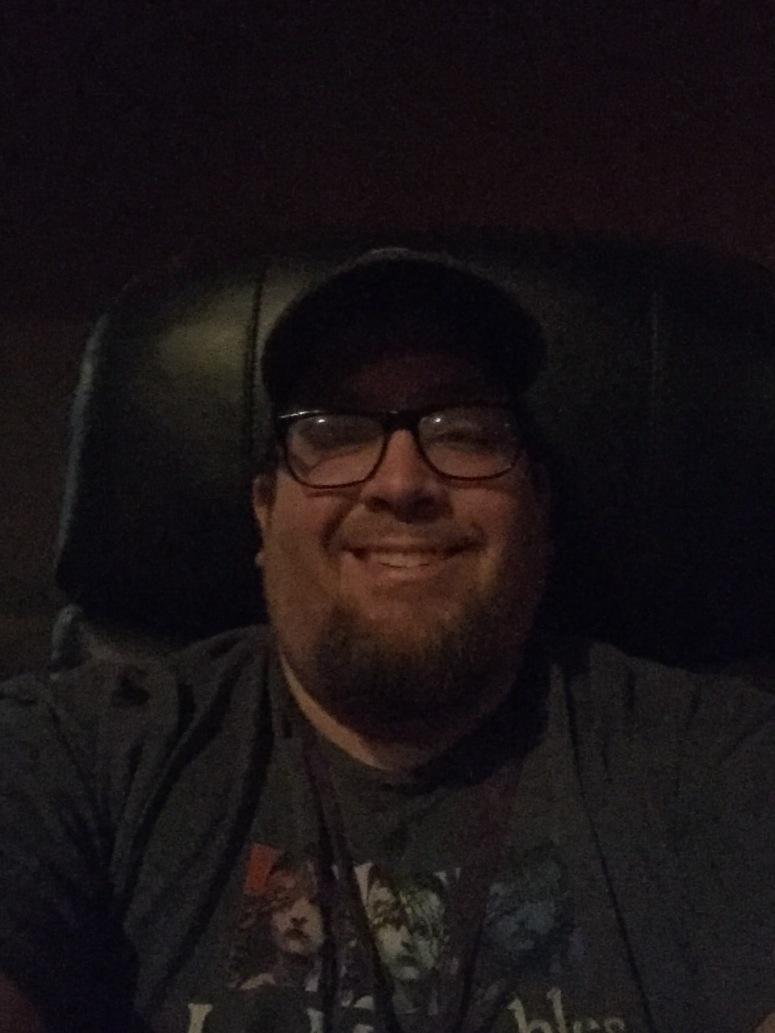