Another day spent fishing!! Caught a couple kitties, and a couple sheepheads, but other than that it was a quiet day. I actually ended up taking a nap.

Last night I djayed a 40th birthday party for a friend. It went so well we did an hour long encore!! First time I have had the honor of doing that with DJ Systems!! I love this opportunity! But, it did get me home very early this morning!

I am not complaining by any means. But, we had expected to be out fishing by 9 or 10 a.m. I didn’t get home until 3:30a.m. Which was totally worth it! I love making people happy with music. It is my calling!

But, as I said, today I went fishing with my wife and a couple friends of ours. The shimmer coming off the lake put me into a trance-like state and I admit, I fell asleep!

Have you ever found your self staring at dancing water and just watching in a deep thought, yet thoughtless, state that the water is so mezmerizing dancing like that and the shimmer playing off the dance? I found myself in that state today and it did cause a couple of lost catches, but we still had fun!

Yesterday before I went to D.J. the birthday party I caught this guy! 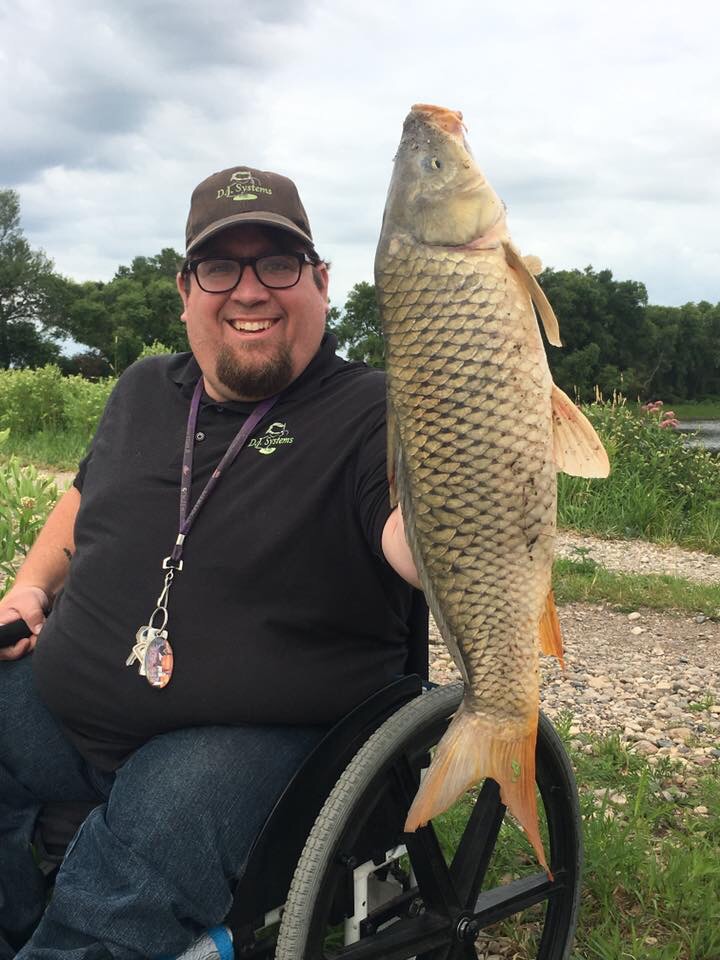 But we sent him on his merry way. Tonight after fishing my wife had a craving for deep-fried food so we went to a local Favorite called The Rivers Family Restaraunt. After which we went to a new hang out spot we were told about and my bride caught the exact same fish three times!! Here she is! 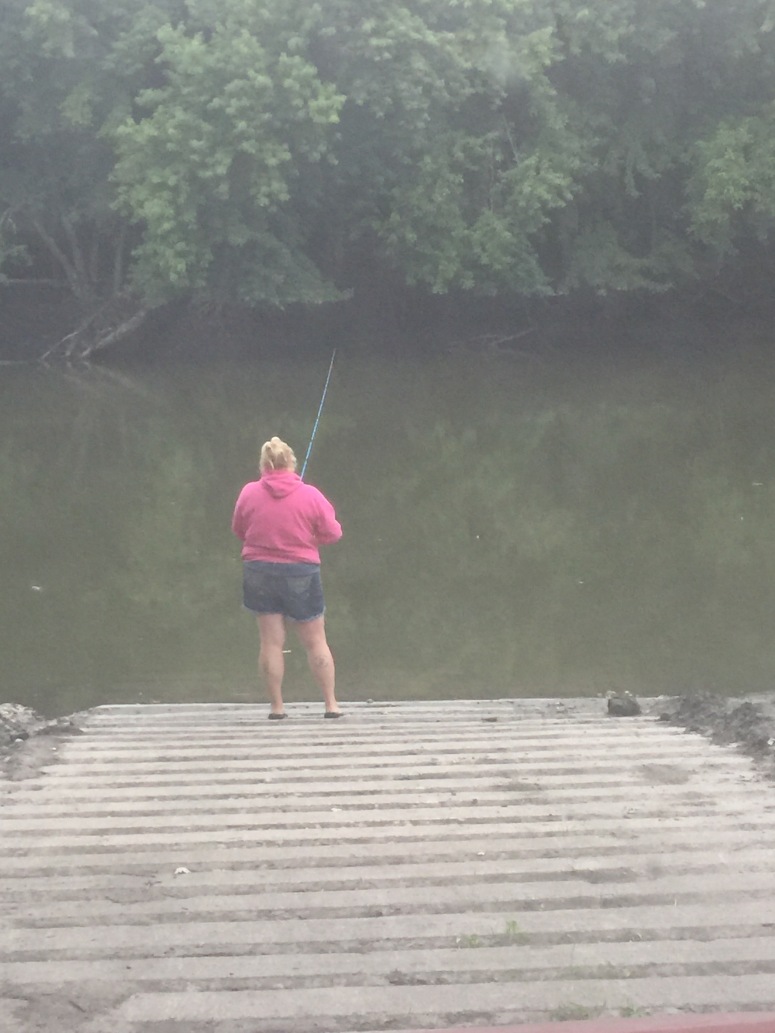 I got such a laugh because she said she knew it was the same fish because he had a lazy eye!! 😂😂😂😂 she said, ‘One eye was lookin’ right up at me like, ‘Can ya put me back in the water now please?!! And the other one was like, ‘Dur!” I laughed so hard because I can picture the fish!! 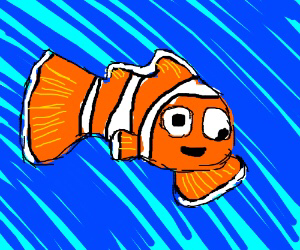 Image from a google search which lead to http://www.drawception.com&nbsp;